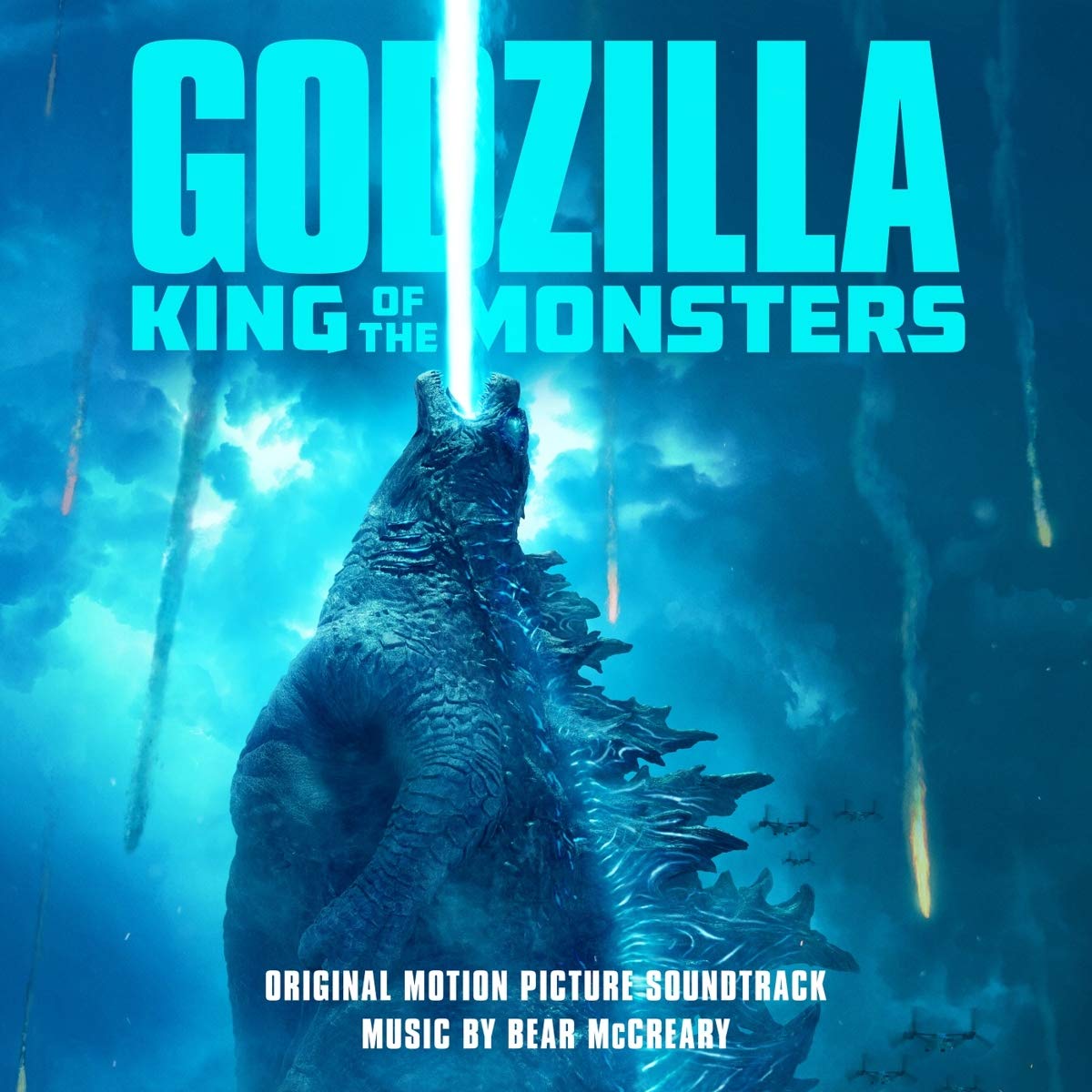 Alexander Desplat and his motifs did not return. Director Michael Dougherty instead used the talents of Bear McCreary. McCreary has primarily made his mark on television but has done quite a bit of films as well. McCreary gets away from the dissonant density and simple motifs of Desplat, which makes sense. While Desplat was supposed to score the giant monsters as natural disasters, McCreary is supposed to represent them as revived gods. This means a lot of choral chants and tribal percussion. McCreary also leans into the fan service by bringing back a couple classic themes. The question is, which American composer did it better?

McCreary’s most notable decision was to bring in Akira Ifukube’s Godzilla March. The core march is not much different than the Japanese maestro’s, but McCreary spruces it up with loud male chants. During Godzilla’s triumphal moments at the end, McCreary repeats the first three notes of the Godzilla March in slower, more dramatic fashion. The Godzilla March does not appear much until the final act of the film, starting with “Rebirth.” Before then there is one reference of the Terror of Godzilla theme in “Old Rivals.” (0:41) Before the full theme takes over for the last act, McCreary’s added chanting and percussive elements are utilized separately and sometimes in conjunction with other themes.

The other classic theme to make a return is the tune of Mothra’s song, for who else but Mothra herself. The instrumentation for the “Queen of the Monsters” tends to be more light and exotic, but still dramatic. This type of instrumentation permeates the opening and closing segments of “The Larva,” which introduces her theme on soft choir at the end. It appears with more percussion and strength at the end of “A Mass Awakening” and at 0:32 in “Queen of the Monsters.” McCreary gives it a full-fledged performance in “Mothra’s Song.”

McCreary does not bring back the classic themes for King Ghidorah and Rodan, probably because they are not as iconic. The lengthy “Outpost 32” introduces Ghidorah’s theme around 0:45. The three-headed dragon’s new theme is a Buddhist-sounding chant, sometimes with throat-singing to provide a deeper sinister sound. There actually is a main nine-note melody as well, but the chanting rhythms tend to steal the listener’s attention. Ghidorah’s theme is the most prominent of the themes, dominating large sections of the middle and later portions of the score in cues such as “A Mass Awakening” and “Fog Over Fenway.” Rodan does not garner much of a theme, as he is more of a secondary character who serves as Ghidorah’s lackey. “Rodan” represents the soaring pterosaur with wailing horns. Rodan’s horn motif makes a return over the halfway mark in “Battle in Boston.” The monsters themes all come together for the final battle cues. “Battle in Boston” is a particularly awesome long cue that’s about as dense as Desplat’s material from the previous score.

McCreary has a couple other new themes. The more prominent one is a general theme for the Ancients (the former worshippers of the monsters) and the lore surrounding Godzilla and his kind. It’s a dark mysterious theme introduced right at the start in “Memories of San Francisco.” It sometimes mixes with Godzilla’s material in “Hollow Earth” and “King of the Monsters.” A lot of reviewers love this theme and while it does a good job conveying what it’s supposed to, I actually find it unmemorable. The main human characters get a simple four note motif. Its’ most obvious appearance is in the short “For Andrew.” McCreary also effectively uses it as a short motif for human-focused action scenes, most notably “Stealing the Orca.” “Key to Coexistence” and “Goodbye Old Friend” contain another emotional motif for the sequence that leads to Godzilla’s return for the third act. In “Key to Coexistence” McCreary plays it on strings. The cue that caught my attention on my first viewing was “Goodbye Old Friend,” which reiterates the motif on choir.

I might have to give the edge to this score over Desplat’s. McCreary’s use of more obvious themes and the heavy use of choirs and percussion add a lot more power and appeal more to my sensibilities. While Desplat shows more technical mastery, McCreary does a great job sprucing up a couple classic themes from the franchise while introducing a few powerful moments of his own such as Ghidorah and Rodan’s themes and “Goodbye Old Friend.” My one complaint is that some of the music passes by without my attention, specifically in cues where the characters explore ancient history. Overall, this is one of the few truly great action-adventure scores from the past several years.