Skip to content
HomePosts tagged 'battle of the heroes' 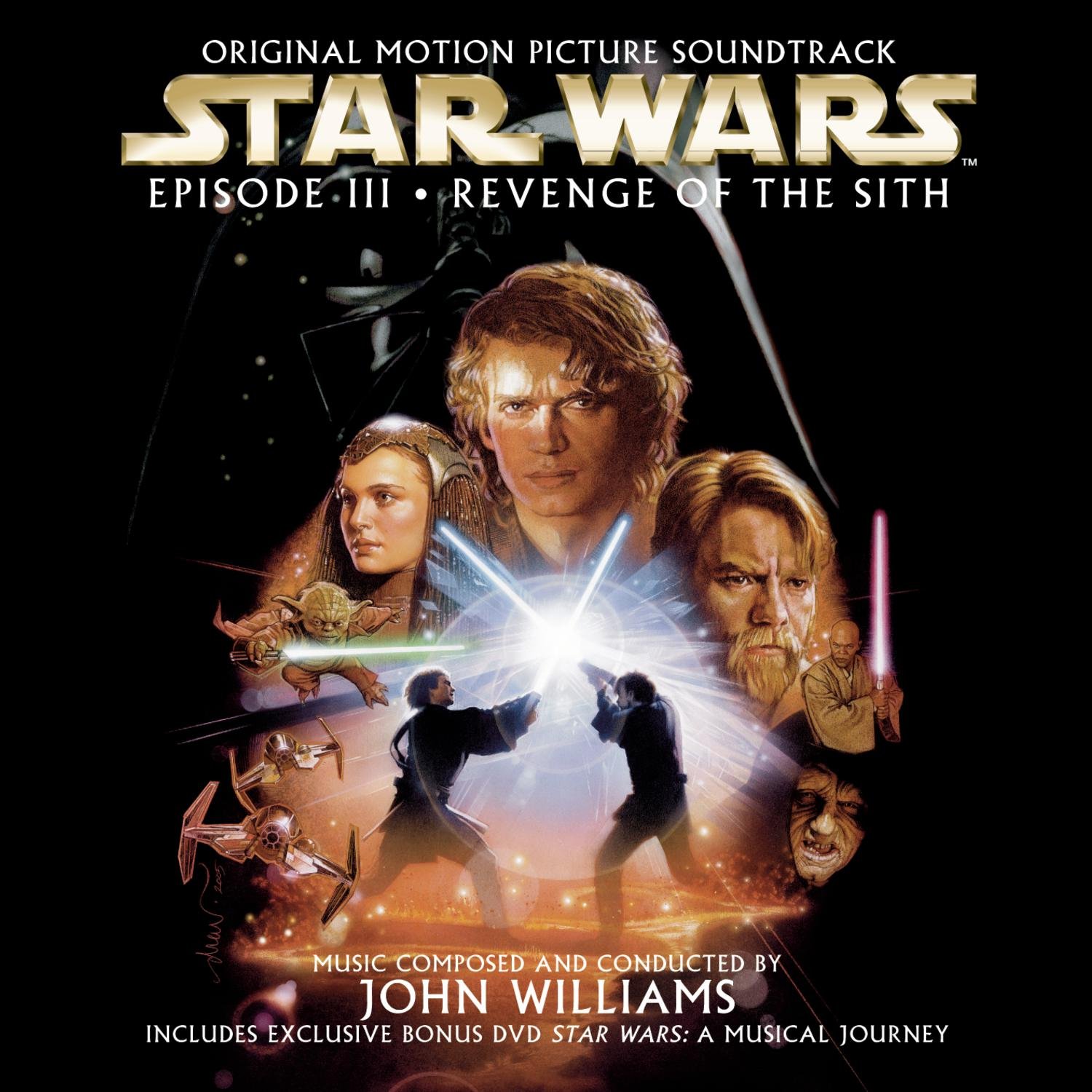 The prequel trilogy came to its long-awaited conclusion with Revenge of the Sith. Despite a poor reaction to Attack of the Clones, audiences were still excited to finally see the birth of the Galactic Empire and the rise of Darth Vader. The film has just as much bad dialogue as the previous two entries and the lightsaber duels at the end, while fun, are a bit ridiculous. Yet by comparison the movie is much better. Ian MacDiarmid hams it up wonderfully as Emperor Palpatine, the darkening atmosphere of the story is actually well-done, and the film focuses more on the action scenes, which were already one of the prequels’ stronger suits (also check out the novelization, which is legitimately great to the point that George Lucas considers it canon rather than his own film). John Williams’ score is suitably epic, but was the first Star Wars score to foster real critical debate amongst film music fans. It was the first in the series to garner 4 out of 5 star ratings (an 8 or 9 out of 10 on this blog) among some critics. So why was this and where does my opinion fall?

Well, I think Williams’ Revenge of the Sith exists in a weird spot. On the one hand many of the individual pieces of music are great. Williams really plays up the epic fall of a galaxy into tyranny with epic action cues and an abundance of choral pieces. When I get lazy and just start selecting tracks from the prequel trilogy to listen to, I usually turn to this one. On the other hand ROTS is supposed to link the two trilogies. For some reason Williams did not build a strong thematic connection. Original trilogy themes are there, but they aren’t evolving into their prominent roles. With a lack of prequel themes carrying over to this film, this renders ROTS very messy and weak on the thematic front. As with Attack of the Clones, there is also a wealth of cues edited in from previous scores, again leading to speculation that there is more thematically cohesive material that was cut out late in post-production. What’s frustrating is that some of the edited-in moments result in missed opportunities. The most egregious is Darth Vader’s march on the Jedi Temple. One would think that, representing Anakin’s new allegiance to evil, Williams would have at least edited in the opening of the Imperial March, but instead there’s the Arena march from AOTC. END_OF_DOCUMENT_TOKEN_TO_BE_REPLACED