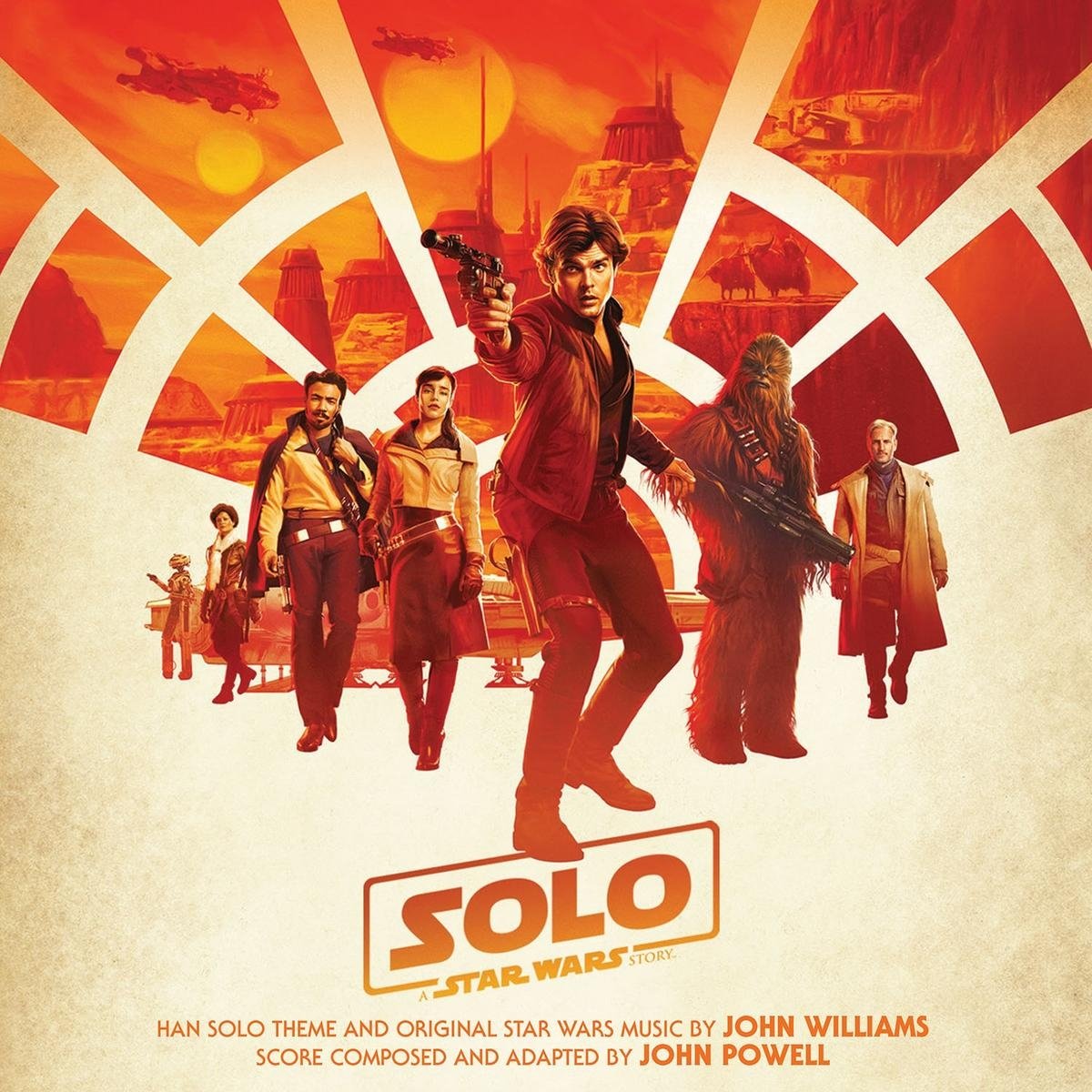 The next Star Wars movie spin-off from Disney was also, at the time of this review, the last. Solo: A Star Wars Story is a prequel chronicling the start of Han Solo’s smuggling career. Producer Kathleen Kennedy was so disgusted with the original directing team of Phil Lord and Christopher Miller that she fired them and hired safe choice Ron Howard to reshoot nearly the entire movie. An origin story, the film sees Harrison Ford’s beloved smuggler played by a younger actor, Alden Ehrenreich. Solo meets Chewbacca, gets into the smuggling business, and tries to woo back his old flame despite her affiliation with the crime syndicate Crimson Sun. Thanks to fan backlash after The Last Jedi, the heavy cost of reshooting the film, and the unwise decision to release the film in close proximity to Avengers: Infinity War, Solo became the first Star Wars film to bomb at the box office. Ironically, this is my favorite entry of the Disney era, something of a guilty pleasure. Han’s character development doesn’t gel with where he is at the start of the original trilogy (in how he’s already going out of his way to help heroic resistance fighters instead of looking out for himself) and there are still some annoying moments of shoehorned fan service and prequelitis. But the movie is just fun and avoids the emotional baggage of the Skywalker saga. The composer this time is John Powell, who has been acclaimed for his work on the How To Train Your Dragon franchise. Having hired the likes of Alexander Desplat (whose Rogue One score was lost to post-production), Michael Giacchino, and then Powell, Disney’s Star Wars has had a good habit of selecting from the small pool of composers who can still deliver big on thematic scores.

Powell’s score has Williamsesque brass flourishes, yet the composer maintains his style with his electronic accompaniments and rhythmic-based action and suspense cues (though in less quantities than he would in, say, one of his Jason Bourne scores). Powell’s use of themes is masterful. He makes them distinctive, but more importantly, to account for today’s noisy action films and tight post-production schedules, able to maintain their power and dramatic effect when used in brief bursts. In fact small pieces of the various themes often occur around each other. For example, Chewbacca and Beckett’s themes will take turns in an action cue that also contains the first motif of Han’s theme. In short Powell’s themes are liberally thrown into the score in small increments without losing their effect. END_OF_DOCUMENT_TOKEN_TO_BE_REPLACED