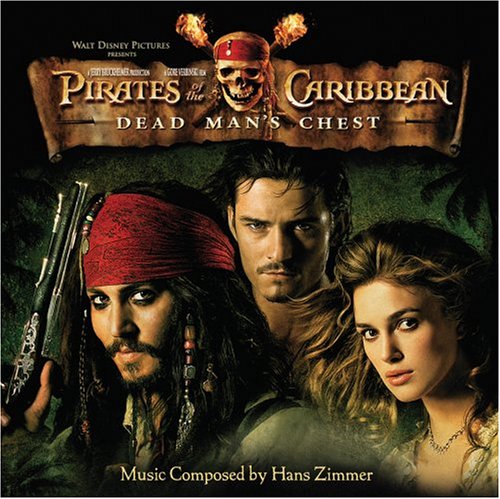 Zimmer created his score with the help of the Media Ventures gang and once again he came under fire from critics from failing to utilize a period-appropriate sound. Another hurdle was on the thematic front. Zimmer wanted to develop more original themes, but the first score was so popular that he had to reference that one as well. Zimmer largely is able to develop a cohesive thematic framework, though there are perhaps too many themes and motifs for certain aspects. The album starts with three thematic suites, covering most of the new themes and motifs. These make for a mostly engaging album-opener, turning several cues from the film into expanded album editions. END_OF_DOCUMENT_TOKEN_TO_BE_REPLACED