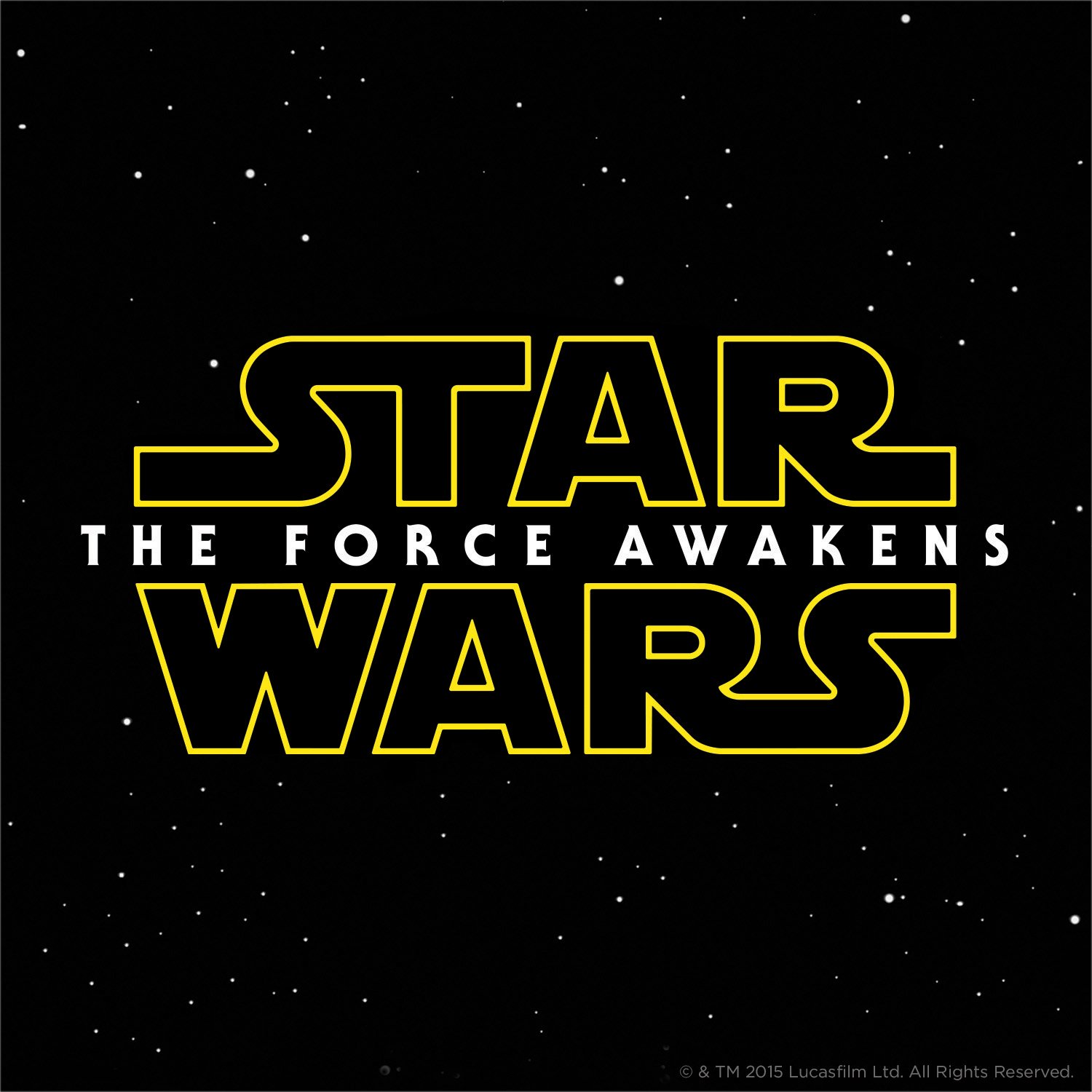 To the surprise of many, George Lucas sold Star Wars to Disney for a whopping $4 billion plus. Lucas was at this point likely tired of the constant barrage of fan criticisms leveled at him for the prequels and various re-edits of the original trilogy. In fact many fans were excited to see Star Wars done by somebody else. J.J. Abrams was tasked with starting the new trilogy under the direction of producer Kathleen Kennedy. The first of the sequel trilogy, which wipes out most of the continuity of the original expanded universe, was a smashing hit and well-liked. The Force Awakens sees the galaxy plunged into a new war as the First Order, a remnant of the Empire, seeks to regain control with the help of Starkiller, a literal planetary Death Star. Both the First Order and the Republic-backed Resistance are after the last piece of a map that will lead to the missing Luke Skywalker. Young scavenger Rey teams up with Finn (a defector from the First Order) to bring the map fragment to the Resistance. Along the way they bump into classic characters like Han Solo and Princess (now General) Leia, and confront Han and Leia’s dark side-wielding son Kylo Ren.

I was among the many that initially loved the movie and hailed the rebirth of Star Wars, but have come to actually dislike it. The magical feeling of seeing Star Wars back, with a heavy dose of nostalgia, fooled me into loving The Force Awakens. However, I realize that most if not all of the Disney trilogy’s flaws were a result of director J.J. Abrams’ usual hackery, starting with this film. By retreading the plotline of the first film and its rebels vs. empire conflict, he forced the Star Wars saga into a cyclical rather than progressing narrative. To the film’s credit, many of the new characters are good and full of potential, especially Adam Driver’s conflicted Kylo Ren. One aspect that is definitely praiseworthy is John Williams’ score. I was actually concerned that at this point in his life Williams would not be able to reproduce his musical magic, but I was ecstatically surprised. The soundtrack for TFA is abundant in both old and new themes and states them frequently while keeping them fresh. END_OF_DOCUMENT_TOKEN_TO_BE_REPLACED