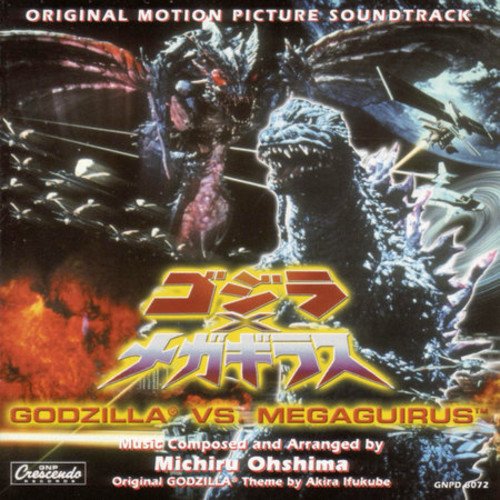 Godzilla Millennium established a new series. Oddly, though, most of the movies in the Shinsei series would follow their own individual continuities. Thus Godzilla vs. Megaguirus was set in a different timeline than its predecessor and none of the following films continued where it left off. This film is often seen as okay to bad. I actually like it myself, but understand the criticism that not much new is done in the story. The plot sees a reimagining of giant bugs from the 1956 Rodan. This time the insects, giant dragonflies with stingers, go through several forms, feeding on energy which they ultimately transfer to their queen, the titanic Megaguirus. At the same time Japan’s Self-Defense Force is trying to use an artificial black hole to remove Godzilla from earth. One of the film’s strongest points is its score by Michiru Oshima, the first female composer for the franchise. END_OF_DOCUMENT_TOKEN_TO_BE_REPLACED