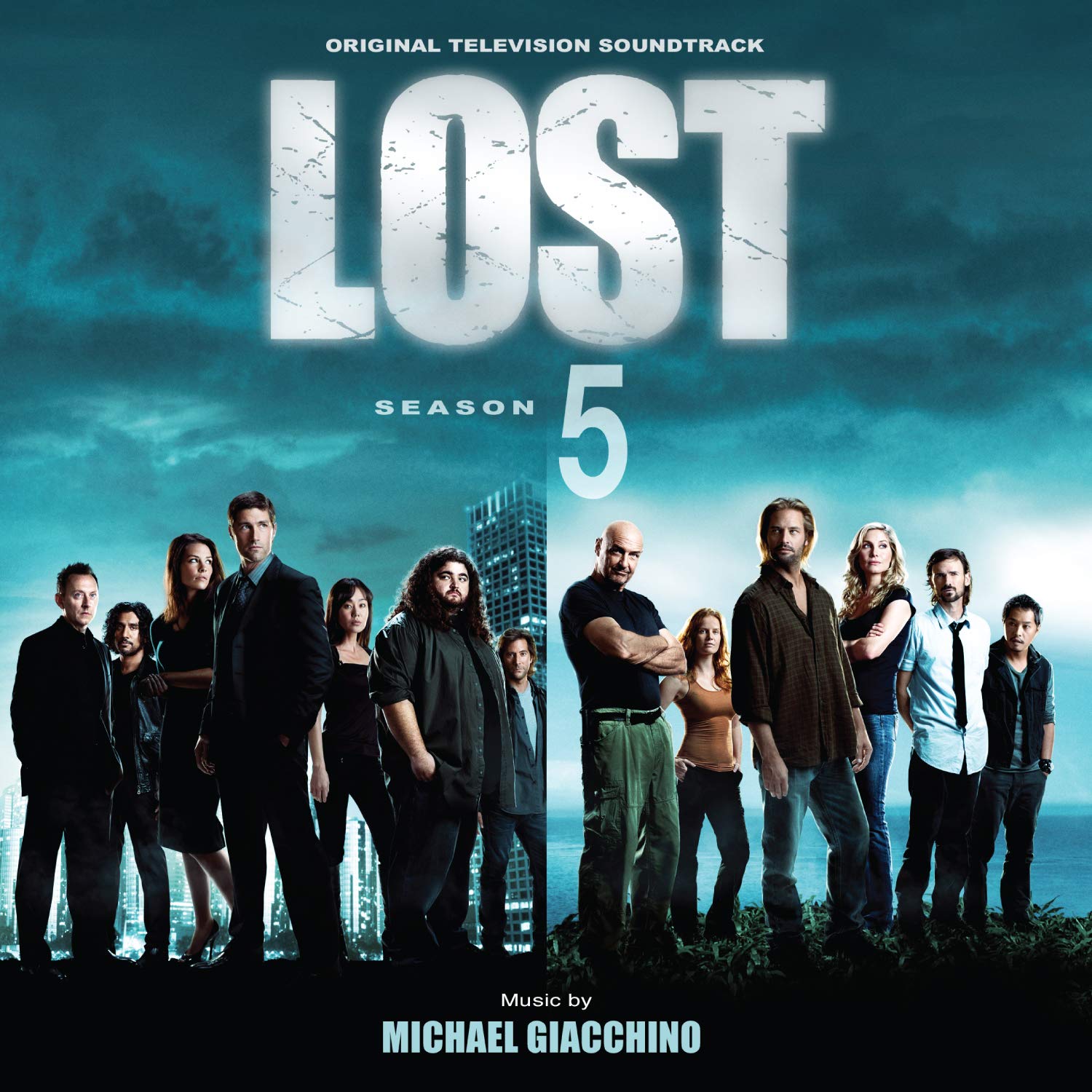 Even on album, parts of Giacchino’s music are lifted whole or nearly wholesale from previous cues. This creates a lack of originality in places and makes avid listeners wonder why a few of the more unique pieces were not chosen for album space. The trade-off is that season 5’s album is the most thematically cohesive. The themes for Locke, Ben, and Jack are prominent throughout the disc and two of the main themes also recur fairly regularly. As for new themes and motifs, this season still has a good amount. The only one to have a lasting impact through the remainder of the show is the mystical theme for Jacob (“Tangled Web”). The new love theme in “La Fleur” also grabbed fans’ attention. Otherwise most of the themes and motifs were singularly suited for just this season. The most memorable of these is the bomb theme (introduced in “Sawyer Jones and the Temple of Boom” at 2:44), which appears to be built out of the second phrase of the main Lost theme. END_OF_DOCUMENT_TOKEN_TO_BE_REPLACED