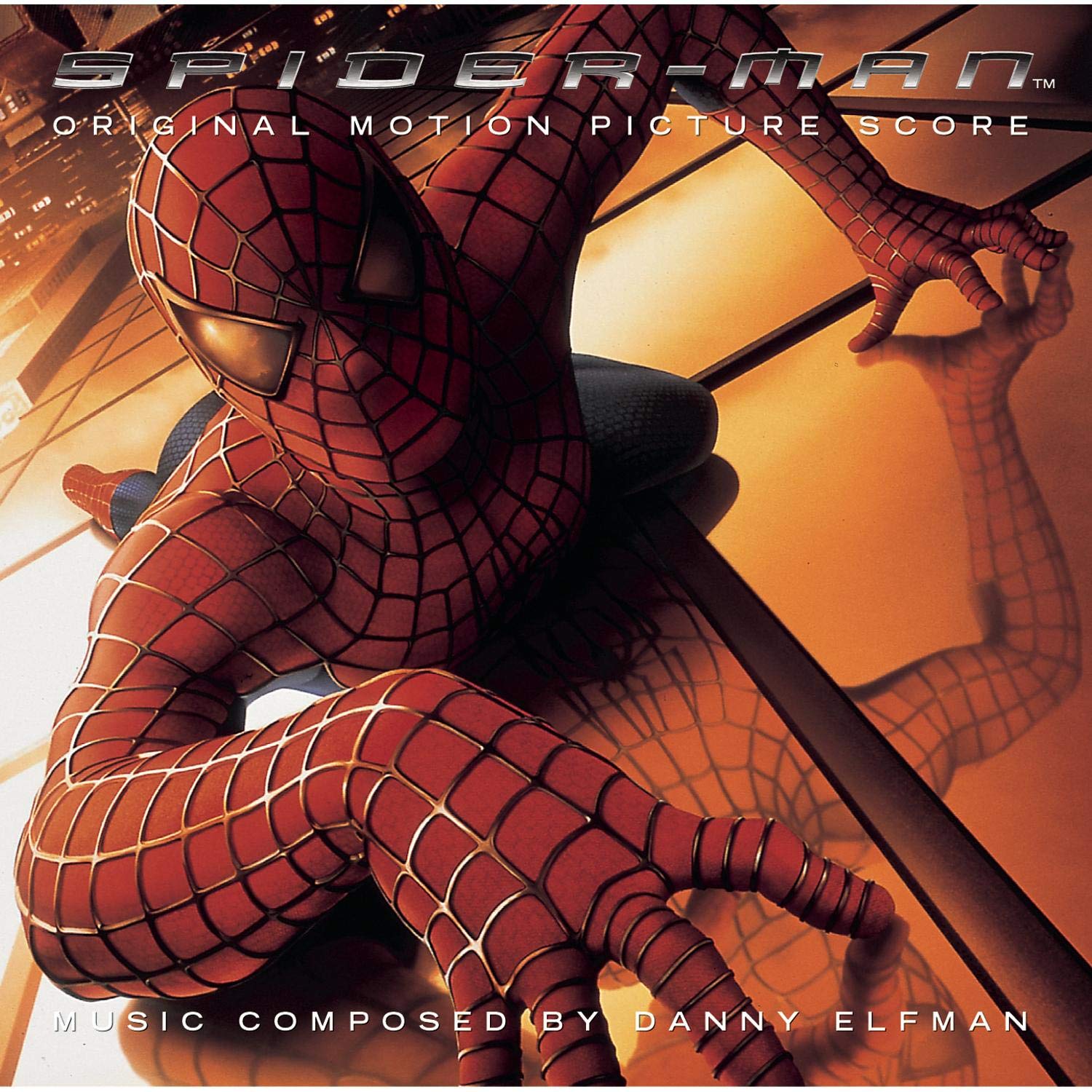 Surprisingly there was controversy amongst film score fans over Spider-Man’s theme. There was a claim that he didn’t have one or that is was hard to find. It’s true that the character has several themes and motifs, but there is a main identity clearly established very early on in “Main Title.” It breaks out at heroic moments in “Revenge” and “Parade Attack” and closes out the score dramatically at the end of “Farewell.” Perhaps one cause for the confusion is that Elfman often only utilizes the first few notes before bringing in thumping action music or another motif. The fullest version of the theme also doesn’t appear that often, reserved for certain moments such as the final web-slinging sequence in “Farewell.” One of the more notable uses of the theme is in “Costume Montage.” Elfman has the theme played on electric guitar as Peter Parker draws out various designs for a cool costume. END_OF_DOCUMENT_TOKEN_TO_BE_REPLACED