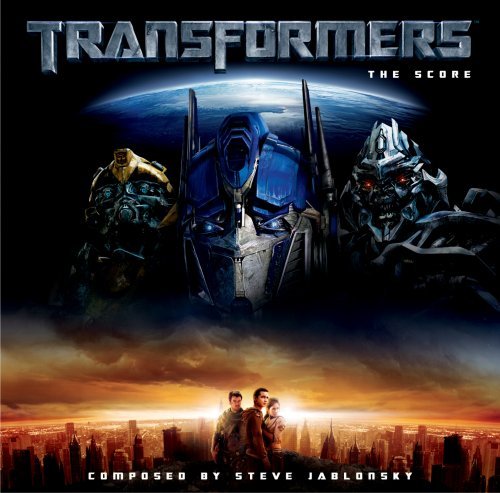 Michael Bay entered Hollywood’s search for pre-existing material (comic books, old television shows, and action figures) to bring to the big screen. He was to direct the first live-action film based on the line of Transformers toys, good and evil robots that can into  vehicles, although animals and weapons are not out of the question. The film itself is inspired by the beloved animated series from the 80s, featuring Optimus Prime, Megatron, Bumblebee, and the All-Spark, one of the many items of power battled over by the noble Autobots and the sinister Decepticons. The movie see Sam Witwicky (Shia LaBeouf) buy a new yellow car in hopes of impressing and wooing hot girl Mikaela (Megan Fox). It turns out to be Autobot Bumblebee, who is racing against the Decepticons to recover a map to the life-giving All-Spark. Gradually more Transformers, as well as a governmental organization, show up and set the stage for a final destructive battle.

Unfortunately, as the budget for the fascinating special effects did not allow for too much screen time for the Transformers, Michael Bay ended up focusing on a wide range of human characters, many of who could have been cut from the film with ease considering the final product runs two and a half hours long. Despite the typical overbearing action and special effects, as well as a generous helping of stupid and/or juvenile humor and characters, the film actually isn’t too bad, a decent fun adventure with its good moments (the sequels are another story). One recurring Michael Bay touch is the Media Ventures score with ostinato rhythms, heroic anthems, and choral chants to make everything feel more epic. Steve Jablonsky, who after a fairly original score for Steamboy has found his talents relegated to mimicking previous Media Ventures scores, got the job with predictable but not bad results. END_OF_DOCUMENT_TOKEN_TO_BE_REPLACED