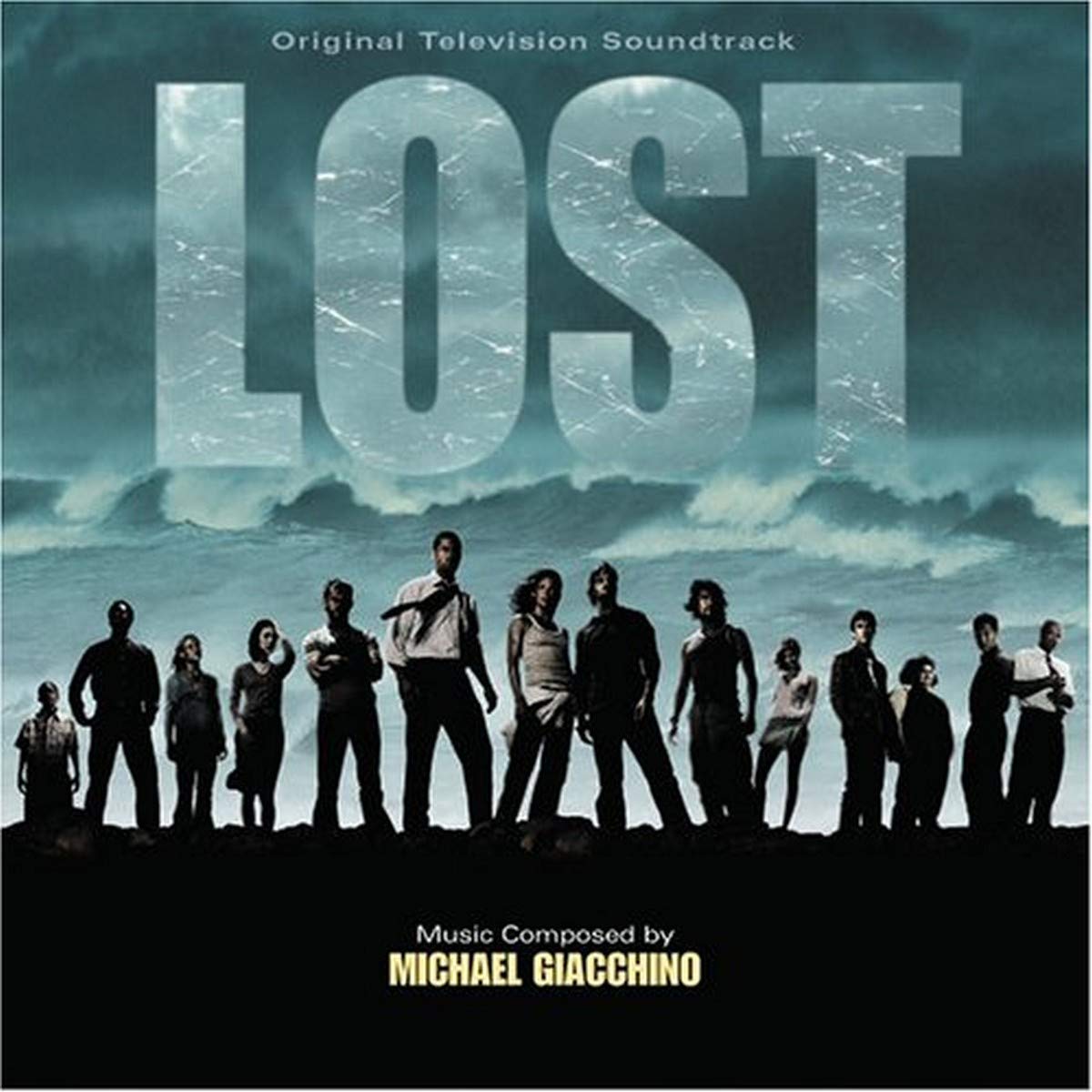 Lost, conceived by J.J. Abrams, became an instant television phenomenon. The show sees a plane crash on an island. The survivors realize that there is something odd about the island, such as how no rescue seems to be coming even after weeks of waiting. A mystery show, Lost kept audiences engrossed with its seemingly endless string of mysteries and surprises. But the true appeal comes from the interesting cast of characters (ranging from the mysterious John Locke to the loveable Hurley) whose stories are equally interesting and absorbing. Each episode would focus on a character, providing flashbacks to their pre-crash lives. One aspect that greatly helped the story along was the fantastic music by Michael Giacchino. Giacchino had previously worked on J.J. Abrams’ Alias. Giacchino’s music for that series was heavily electronic and Bond-inspired. But for a show as big and ambitious as Lost, Giacchino and the brains behind the project knew that an orchestral score was needed. And so the composer embarked on an incredible musical journey. His work on the six-season show produced an incredible array of themes and motifs which by the later seasons worked with each other in a complex web. While Giacchino had some fairly high profile work with the Medal of Honor franchise and the Incredibles, this show really launched him into the major leagues. It further helped usher in what I consider the golden years of TV scores, alongside Bear McCreary’s Battlestar Galactica and Murray Gold’s Doctor Who. Whereas they were previously cheap, often synthetic filler, they were now rich orchestral scores that often outshone film scores with easier production schedules.

My reviews for the Lost soundtracks will of course be guided by the album production. I can say right off the bat that Giacchino’s music for the series as a whole hits a 10/10 rating. Album releases for television scores, moreso in those days, would contain about an hour to a full disc of highlights, sometimes from more than one season. Therefore I rate each season’s score by how it was put on album, not in the show itself. I will also try to give brief spoiler-free summaries before launching deeper into the music, for the benefit of anyone who plans on seeing the show for the first time and wants to be surprised. The album for the first season is about 65 minutes and spans material from 25 episodes (roughly 1,050 minutes of running time though much of season one is unscored). The first season only scratched the surface of the island’s mysteries and was often more about survival and learning to get along. The music is thus less complex than what would be heard in later seasons. Many of the earlier cues featured ethereal synthesized-backed moments or low-key suspense. The album is full of short but frenetic action cues that, given the isolated jungle island setting, sound primal. The various percussive effects give even softer cues a distinctly tropical feel. The music in later seasons would get showier. Giacchino’s music actually has a bit of a throwback feel, sometimes evoking Bernard Hermann’s suspense scores (“Kate’s Motel”) or The Twilight Zone (“Proper Motivation”). END_OF_DOCUMENT_TOKEN_TO_BE_REPLACED