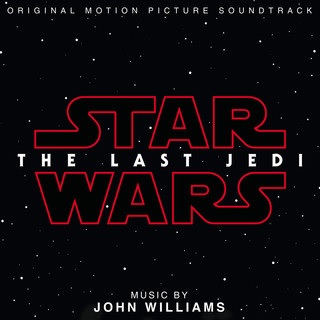 The second installment of the sequel trilogy, The Last Jedi established itself as the most controversial entry in the Star Wars saga. The film picks up right after the end of The Force Awakens. The Rebel fleet is fleeing the First Order, but is running out of fuel. Several of the new characters search for a way to disable the hyperspace tracking of the villains so they can make one final hyperspace jump to safety. Meanwhile, Rey tries to get Luke Skywalker to return to the fight, but he refuses thanks to a dark incident in his past. Director Rian Johnson took some narrative risks that divided fans. Many felt that the portrayal of Luke Skywalker as an embittered old recluse was a betrayal of the character and his development in the original trilogy. This was just the main point of contention, with audiences and fans dividing over other aspects of the film, from a large subplot on a casino planet to the unexpected death of a major villain. Also Carrie Fisher, Leia’s actress, passed away before the film’s release, simultaneously inducing both praise for her performance in Last Jedi and an awkward situation for the continuation of the sequel trilogy. Personally I like the film but it does have some major issues. Before diving into the music, I should provide a brief lists of my pros and cons of the film so readers will have a better perspective of my personal views going in. END_OF_DOCUMENT_TOKEN_TO_BE_REPLACED