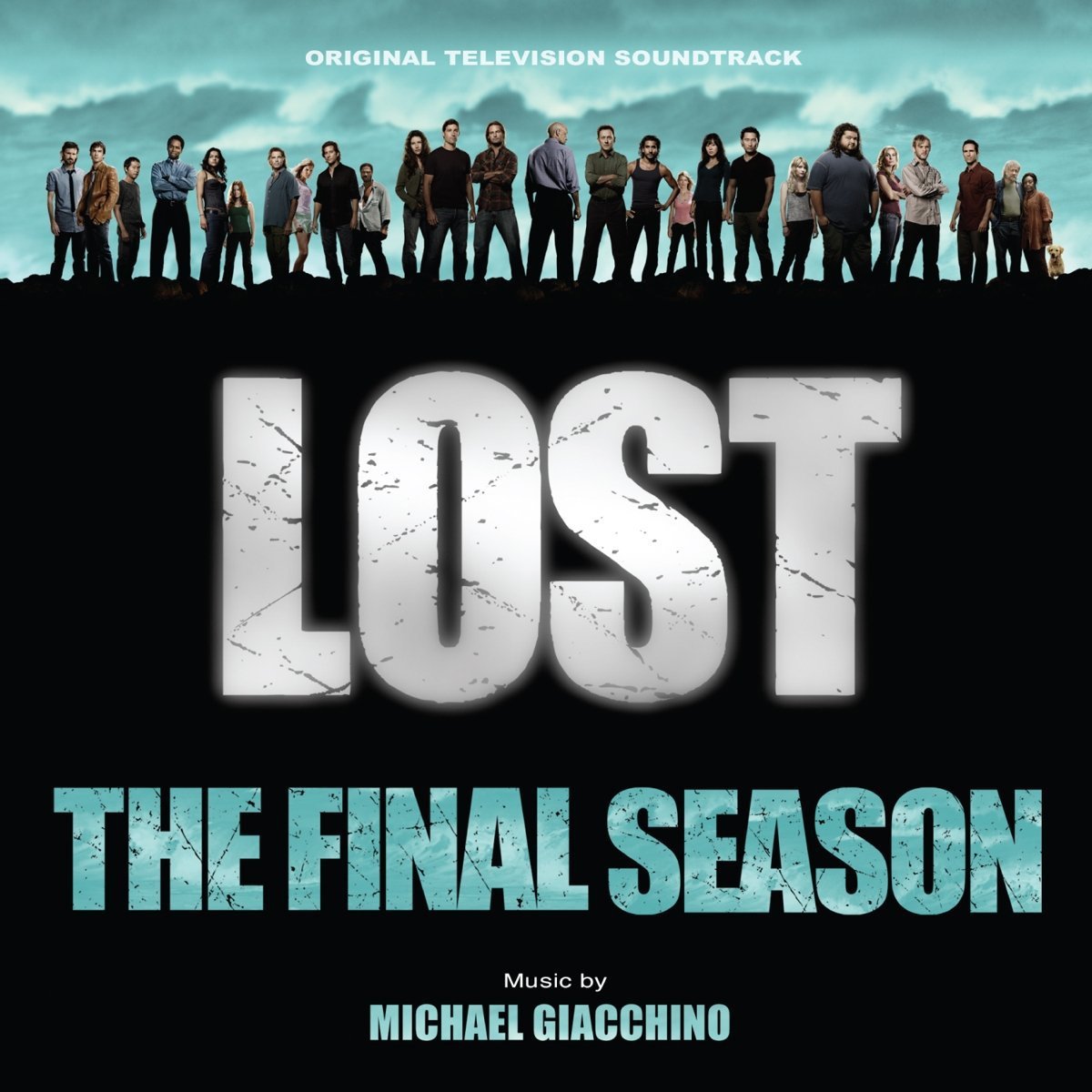 The release of music for season six was both surprisingly extensive yet also confusing. The Season Six soundtrack itself only contains material from the first 13 episodes (12 if you count the first two as one like the album booklet). This was soon followed by a limited “Lost: The Last Episodes” release. However Varese Sarabande, the record label, neglected to clearly state that there would be two double-disc albums and many buyers were legitimately concerned that an abundance of great material would not be released. Not helping is the presence of two “bonus tracks” on the first set. These include “The Hole Shebang” and “Moving On,” the action and emotional climaxes of the series finale. Varese Sarabande likely intended these for those who would not buy the limited edition Last Episodes release. This is curious thinking as anybody who picks up the first album would likely be familiar with the show’s music and not be worried about shelling out more money for the epic conclusion. I will not be covering the two bonus cues until my review for the Last Episodes album. As always there will likely be spoilers. END_OF_DOCUMENT_TOKEN_TO_BE_REPLACED