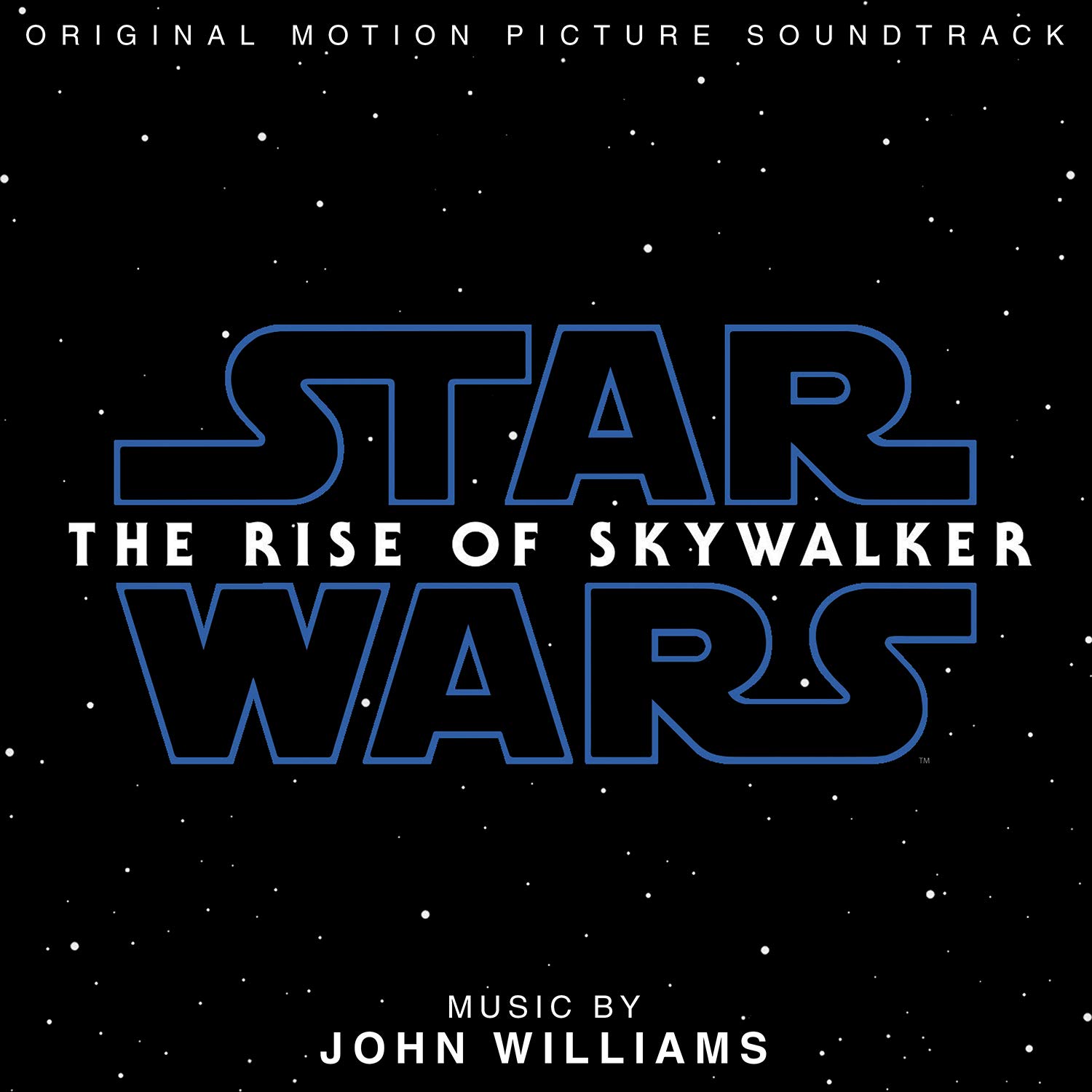 Disney’s Star Wars sequel trilogy came to an ignominious end with Rise of Skywalker. After the severe backlash to The Last Jedi, Disney and producer Kathleen Kennedy hit the panic button and rehired J.J. Abrams. Abrams sought to backtrack on Last Jedi’s plot and revelations and win back fans with oodles of fan service. The film and its marketing screamed “here are things you know and love about Star Wars, please love our film!” By wiping out most of the development of the previous film and throwing in as much familiar crap as possible, Abrams succeeded in creating, in my opinion, the worst Star Wars movie ever. It’s the most creatively bankrupt, convoluted, nostalgia-tripping blockbuster I have ever watched. Aside from some of the Kylo Ren stuff, which is elevated more by Adam Driver’s acting than any actual good screenwriting, I felt nothing in this film. I did not feel absorbed into the Star Wars universe. I felt (accurately) like I was watching a cynically crafted product that assumed fans would just eat up and accept anything with a good degree of familiarity. This film even ruins the positive elements of the last two entries, because now they mean nothing. Rise of Skywalker is a film that can only be enjoyed ironically, as a case study of how far Hollywood has fallen.

I’m not going to care about spoilers in my review. That’s how little I think of this film. The general plot is that the Emperor is still alive (completely negating any meaningful sacrifice by Vader in the original trilogy) and has secretly created a new fleet of planet-killing Star Destroyers. Rey and friends go on a quest to find out where his home base is so they can destroy the fleet. This leads to a treasure hunt sustained by a trail of improbable and convenient clues. The final battle and various dramatic moments are resolved through the use of new plot-convenient force powers. The film’s story is held together by contrivances, coincidences, and deus ex machinas and uses a breakneck pace to hide these storytelling sins. Amidst this mess, one wonder how John Williams would fare. END_OF_DOCUMENT_TOKEN_TO_BE_REPLACED