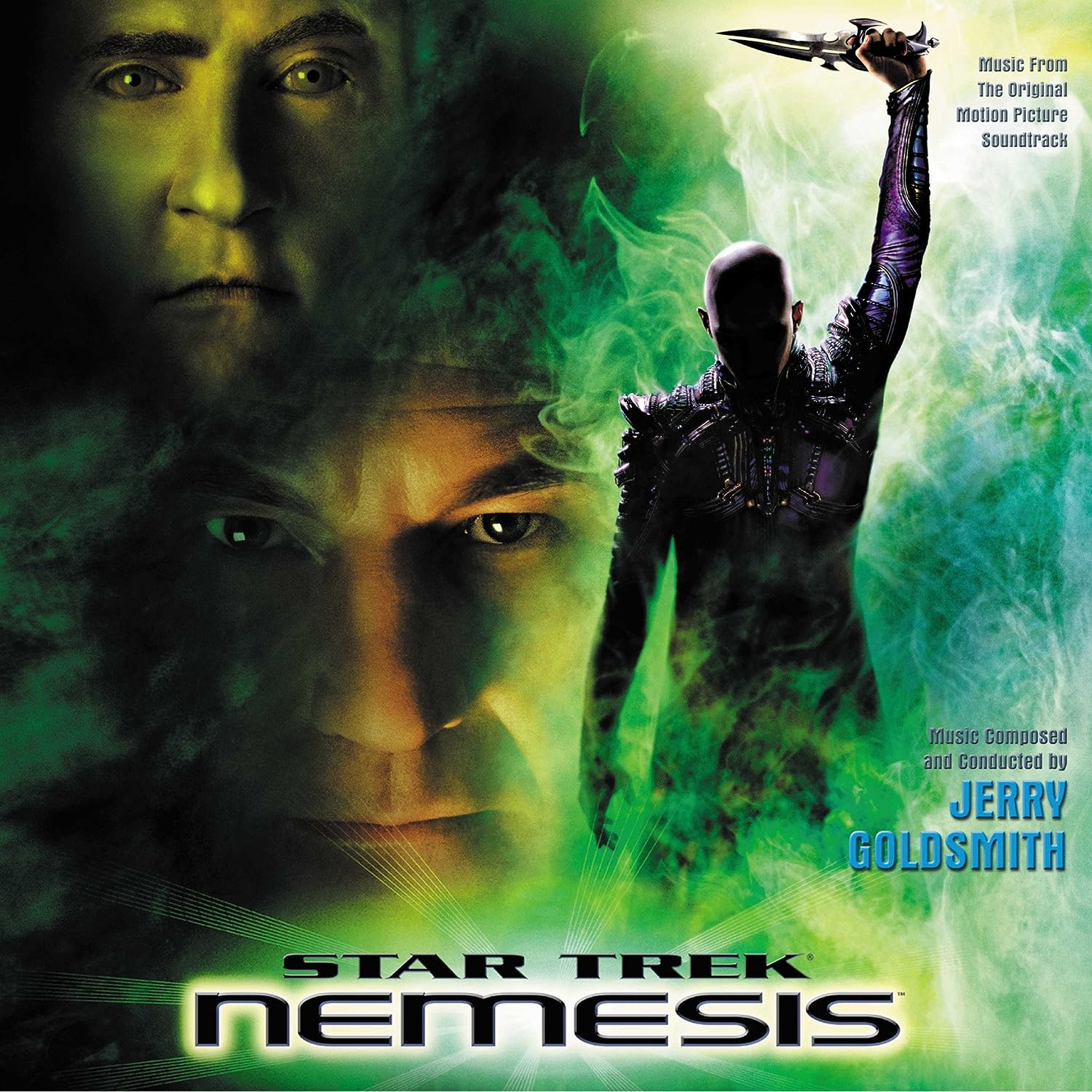 The Star Trek Next Generation films had an inglorious end with Star Trek Nemesis. The movie sees Shinzon, a Romulan attempt to clone Captain Picard, take over the Romulan Empire, an intergalactic power that has common ancestry with the Vulcans. He claims to want to affect peace between the Empire and the Federation, but soon is shown to have vengeful and ulterior motives. The movie has a very generic and non-unique plot, essentially being a rip-off of Wrath of Khan (just like Into Darkness a decade later) but without a previously established villain. Star Trek in general was approaching the end of its resurgent run and this film killed the film series until the 2009 reboot. In addition to just not being a good film, it was foolishly released in between a James Bond film and the second installment of the red-hot Lord of the Rings trilogy, severely reducing its box-office take. While many have rightfully criticized the recent run of Star Trek films and TV shows, Nemesis surprisingly exhibits many of the problems that have plagued New Trek, from emphasizing action to completely misunderstanding the themes and characters of the franchise. For example, it turned the famously diplomatic Picard into an action hero, walking down hallways and mowing down aliens whilst duel-wielding laser guns. The film score by Jerry goldsmith has also received its fair share of criticism.

Nemesis was the last Star Trek outing for Jerry Goldsmith, who would succumb to cancer a couple years later. The score is considered to be Goldsmith’s weakest offering, a disappointing conclusion to his association with the franchise. Indeed this score does seem to be less innovative, opting for more standard sci-fi action fare. This does reflect the film, which puts too much emphasis on action scenes (admittedly the lengthy space battle is neat, it’s just that audience investment is derailed by the plot). The complete score actually exceeds the space of one disc, a rarity in the pre-2009 film franchise. For those who find the score to be an average output from Goldsmith, this can be viewed as a slog. So how do I rate the last and most criticized Goldsmith Star Trek score? END_OF_DOCUMENT_TOKEN_TO_BE_REPLACED